The synthesis of ancient cultures, centuries of colonization, and the relative isolation of the centre of Mexico from coastal marauders has resulted in an amazing intricate society where art, dancing and food are of paramount importance – a perfect storm of the three occurring during the week long festival  Dia de Muertos or the Day of the Dead. 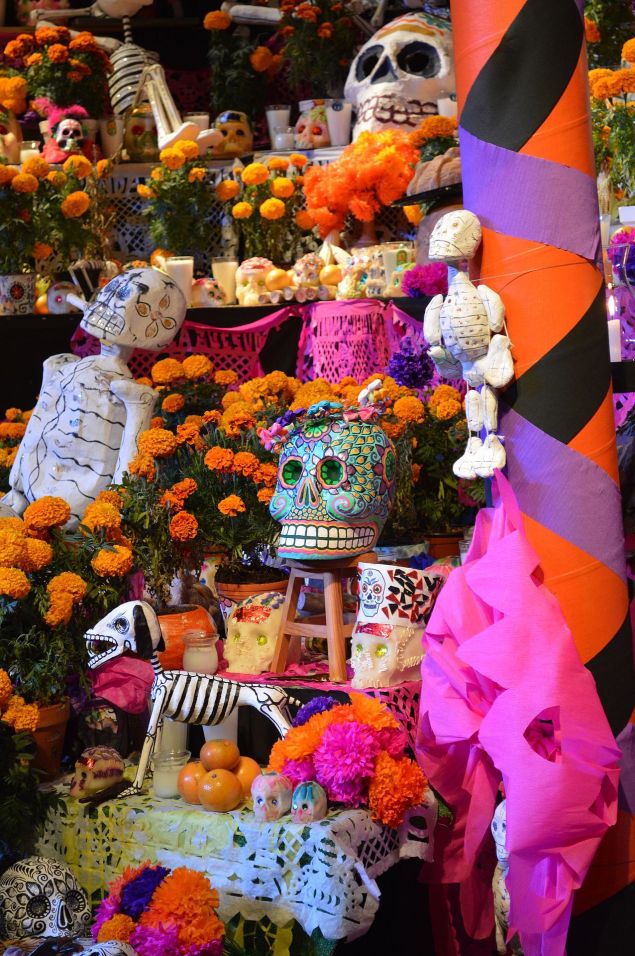 Oaxaca itself is located in the south western portion of Mexico and is designated (along with the surrounding areas) as a UNESCO heritage site. Surrounded by arid countryside, the Zapotec site of  Monte Alban (and other sites) – Oaxaca and the surrounding areas boast some of the best textile and pottery artists in the world. The mid 70’s temps, cacti and sunshine will be a welcome early respite from the Pacific Northwest fall rains which have begun with a vengeance. Plans are to enjoy and photograph the festivities in town, do some serious gastronomic exploring and shopping, explore nearby archeological sites and generally soak up the sun and dryness. 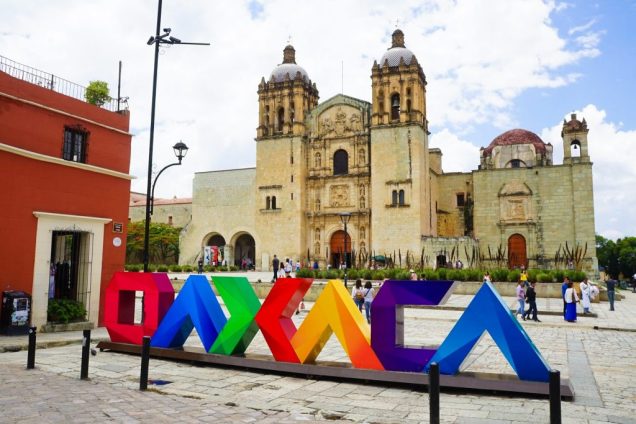 For those of you interested in locating me on the map I have included a map of Mexico with Oaxaca state in red.

Travel has a way of uniting people. After a beautiful ferry ride my cab driver to the airport was a lovely young man from the Punjab. Turns out he and his wife are avid gardeners and herbalists. We had a wonderful conversation about herbal medicine in India and I learned something interesting about my dairy goats. In northern India milk from goats is used widely to help speed the recovery from Dengue fever, hooves and bones are used to make a bone broth to help with indigestion and as a general tonic. The 35 minute cab ride went far too fast.

An upgrade at the Fairmont  Vancouver Airport ended with me in a gorgeous room on the Gold floor with a members lounge and runway view. They will generally offer you one and it ends up being 50% less than if you booked a premium room online. 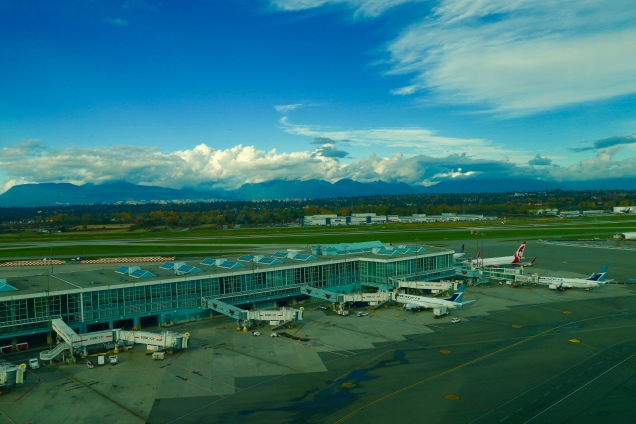 Icing on the cake has been an upgrade to first class on my flight tomorrow. This upgrade was unexpected and appeared as an option when I went to check in online. As the cost was about 10% of what a first class ticket would have been purchased in advance I grabbed it.

My plane leaves at 0 dark thirty tomorrow morning, arriving in Oaxaca around 5 pm. Until then buenas noches.